Our task was to replace the suspended leaking cast iron pipework serving the above foul facilities within numerous flats.

We were first required to remove the existing pipework and investigate specific outlet pipes. Once the downstream outlets were confirmed we started the installation of new Ensign cast iron pipework. All new pipework was suspended from ceiling level and connected to additional sections downstream to the eventual outlet.

The installation was signed off on completion after an air/water test was passed. We can confirm that we left the site with all pipework in a watertight and free-flowing condition. 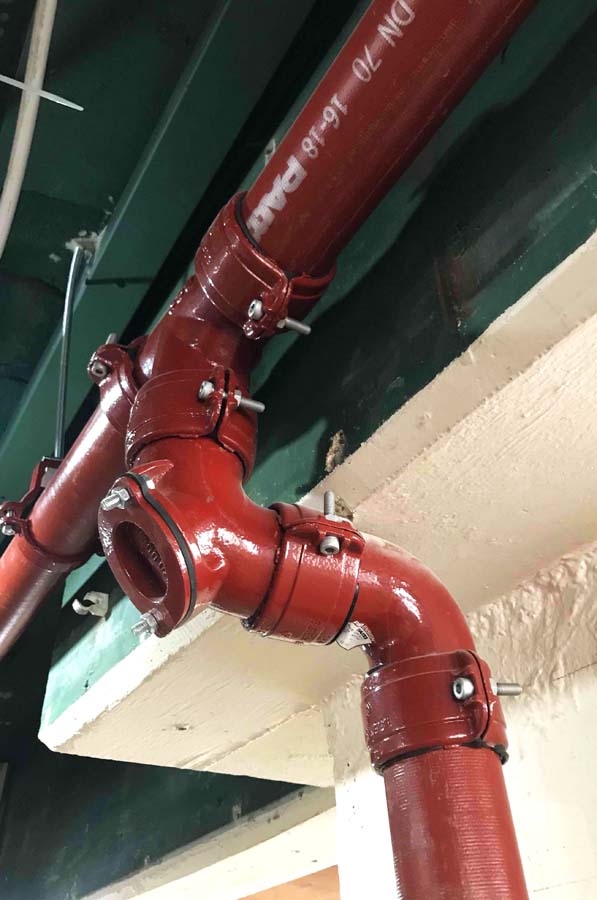 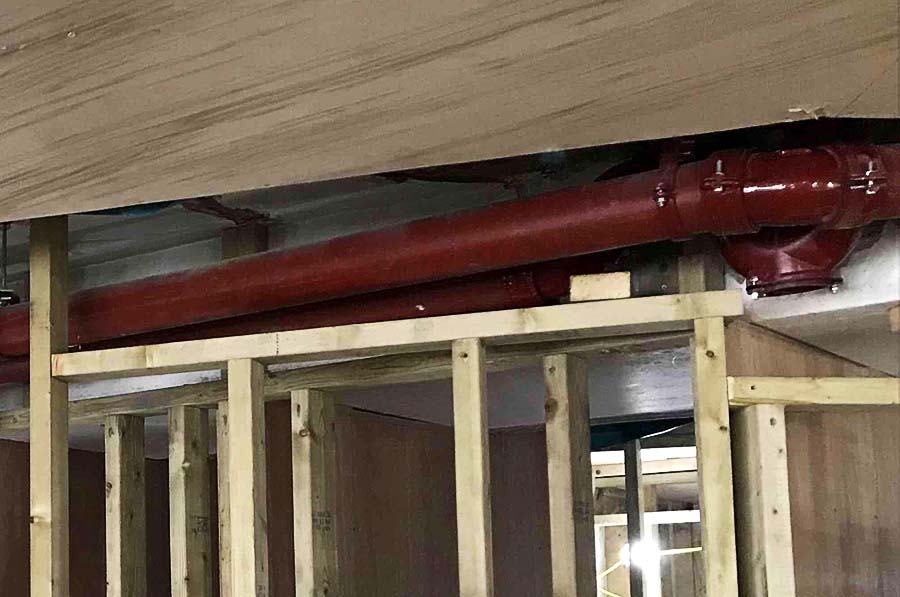 Our task was to carry out repairs to defected underground pipework beneath an estate service road located in Camden. Our first site visit involved carrying out a CCTV Survey to inspect the existing condition of the underground surface water pipework. The survey revealed numerous structural defects.

Traffic management was set up and areas cordoned off to ensure safe working environment. The engineers carried out numerous excavations to repair the defected pipework. On completion of works, we carried out additional CCTV Survey to show the client that the repairs we carried out were successfully completed and the drainage was left in a free-flowing condition. 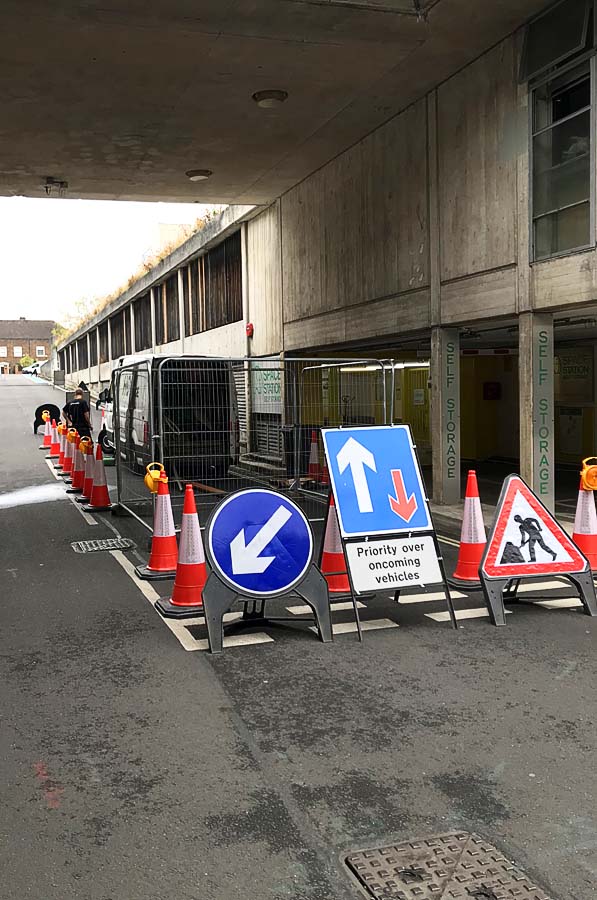 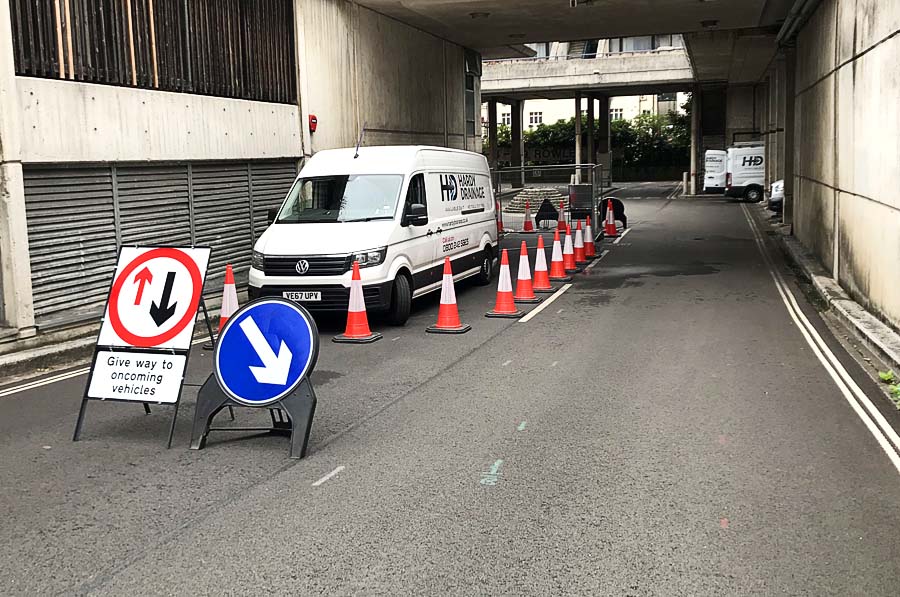 To attend site and empty numerous petrol interceptors within the site to ensure condition serving the surrounding drainage.

The contents removed was disposed of at an appropriate site and consignment notes were submitted on completion. 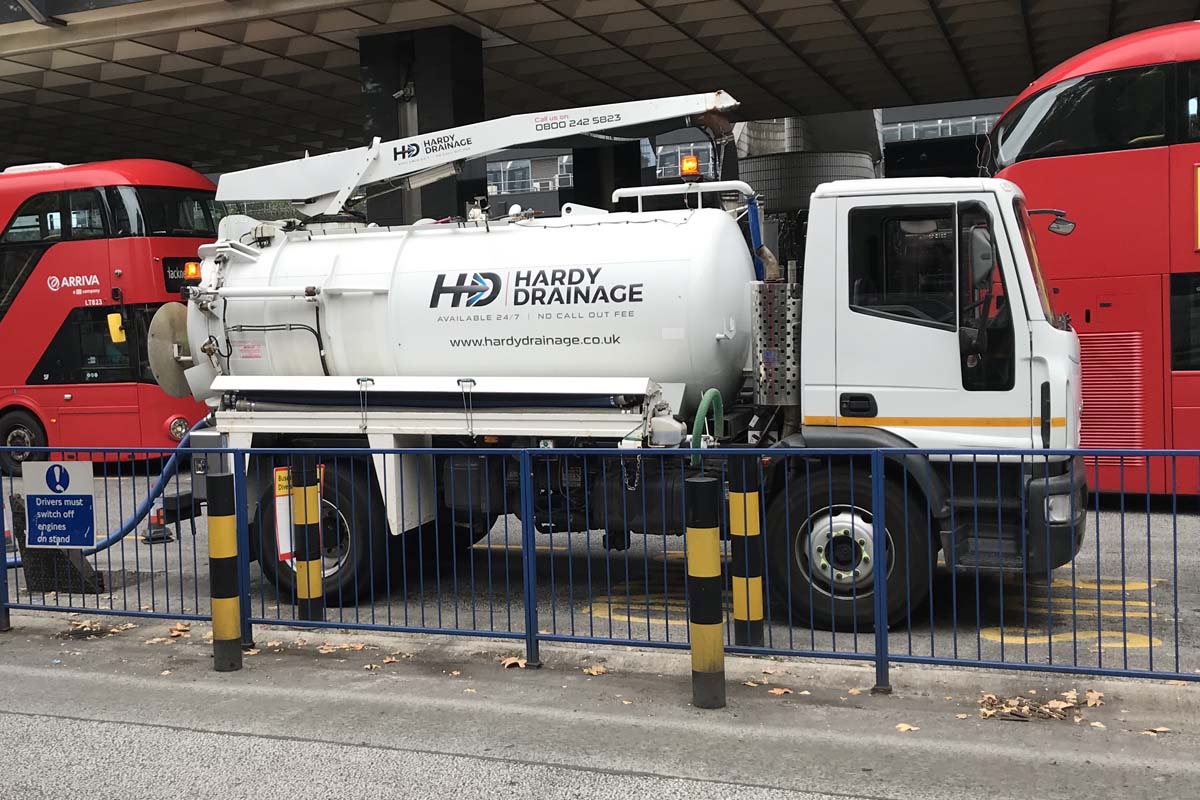 Our task was to carry out specialist lining works to 6 existing 150mm plastic cable ducts, which run directly beneath the Crossrail and into a concrete inspection chamber located within the sub-platform.

The client explained that the cable ducts were experiencing surface water ingress from the surrounding ground beneath the rail track.

Instead of carrying out major excavation to replace the leaking ducts beneath the rail track we advised that the cable ducts could be resin lined to ensure no water ingress.

We first carried out an initial CCTV Survey on the 6 cable ducts to gain the required measurements for the new liner installations.

Once measurements were confirmed we pulled through the liners within the ducts and inflated trackside.

After each cable duct was lined we carried out a second CCTV Survey to show the end result once the works were complete. We successfully lined all 6 cable ducts to ensure no further water ingress.

The successful lining of the ducts prevented the need of excavation beneath the newly constructed Crossrail. The client was extremely pleased with the eventual end result. 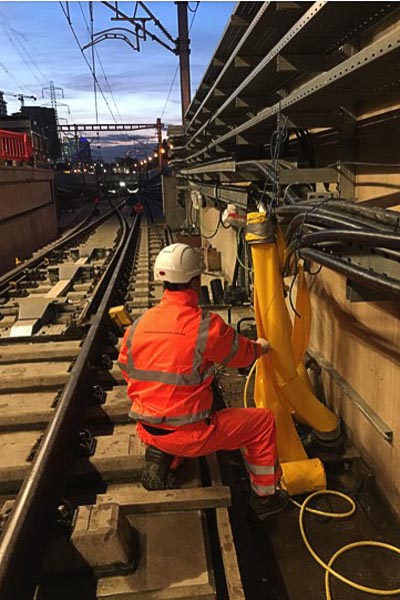 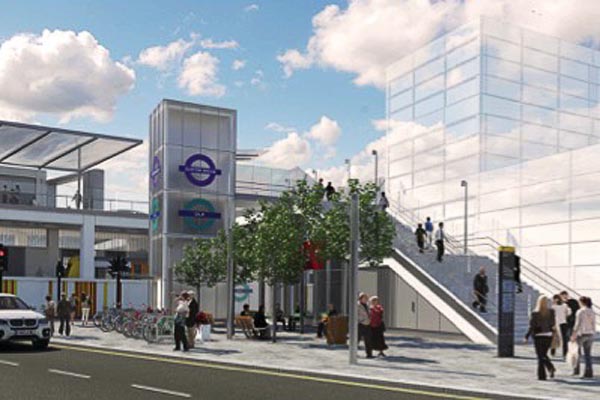 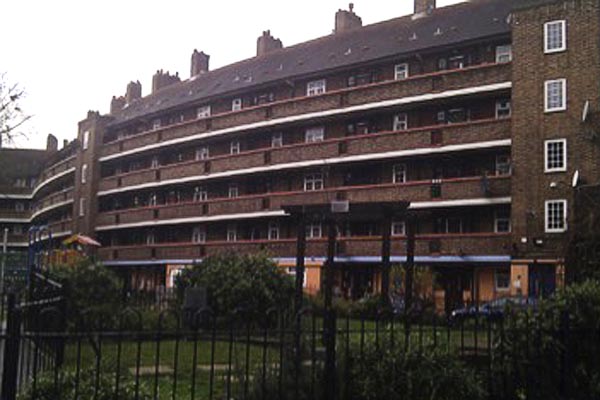 Our task was to carry out specialist de-scaling works to the existing internal cast iron stack pipes, which serve hundreds of flats. The stack pipes serve kitchen sinks, baths and wash hand basins.

The housing association were receiving a high volume of calls and complaints on a daily basis regarding persistent blockages and floods due to the corrosion of the old cast iron stack pipes.

Before carrying out the de-scaling works we were required to carry out an initial CCTV Survey on all stack pipes to inspect the existing condition, this was recorded.

A total of 245 stack pipes were located and all were accessible within the roof space.

Using specialist electro-chain cutting equipment we removed the corrosion, scale and grease deposits from the pipework.

After de-scaling each stack pipe we carried out a second CCTV Survey to show the result once the works were complete. We successfully removed all scale and grease deposits and returned the cast iron stack pipes to their original bore and flow rate.

This major maintenance schedule took 4 trained operatives 6 months to complete. Approximately 1ton of rust and scale was removed from the stack pipes throughout the estate.

The housing association were extremely pleased with the end result as the residents have not reported any blockages or flooding within a 6 month period. 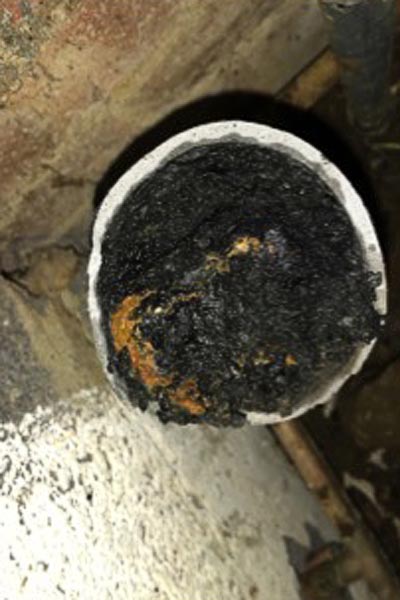 Hardy Drainage - the team for all your drainage needs 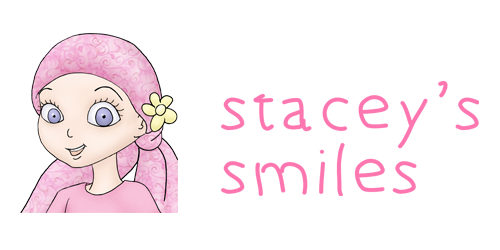 Please vote for us is the Dartford Business Awards